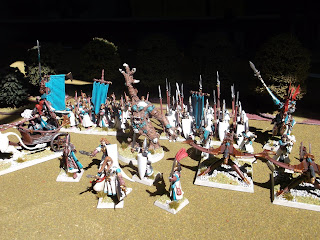 The imminent arrival of Saga: Age of Fantasy has got me all excited. I decided that this would be a great opportunity to finish a long-abandoned GW Elf army I had in the loft. I have a regiment of Swordmasters to do, yet, and then that should make a decent saga warband.

I can probably use my archers as 1 point of levy or 2 of warriors, and my spears work as 2 points of warriors. With 3 points of Swordmaster hearthguard, this should make a decent-size, versatile force for one of the Order factions (probably the Great Kingdoms one). 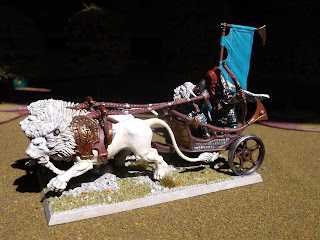 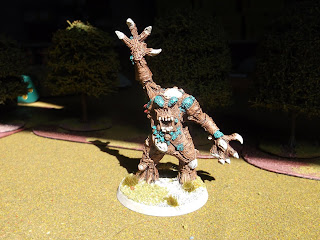 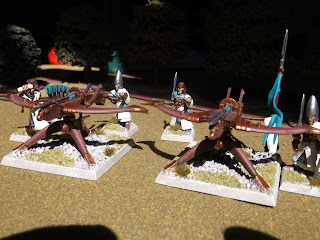 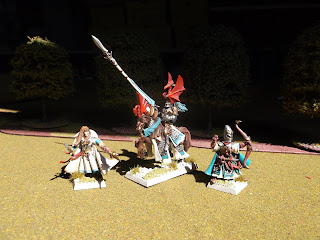 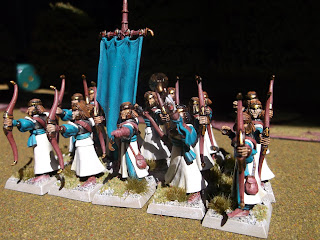 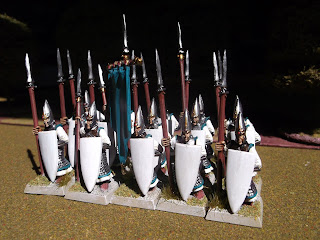