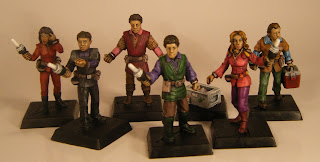 Here's the bad guys for In The Supreme Commander's Name. 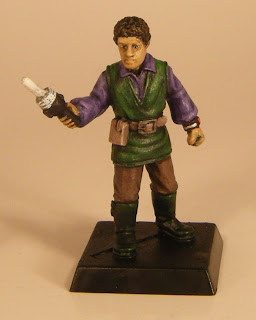 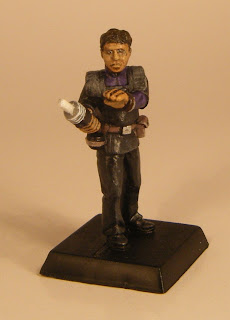 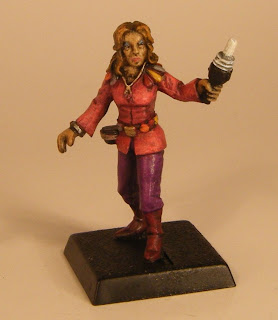 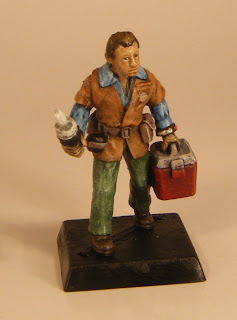 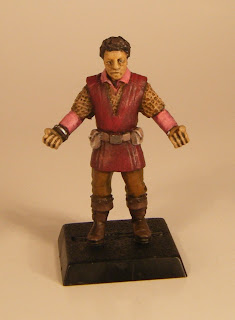 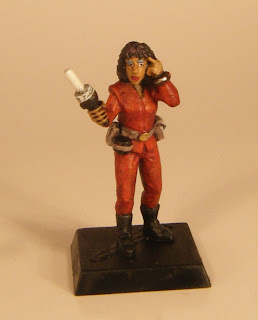 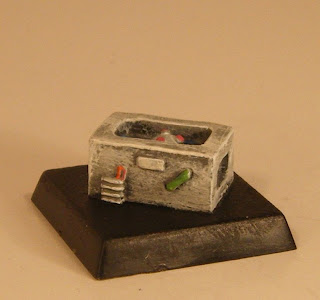 In The Supreme Commander's Name

Here's a sci-fi TV company for IHMN. The rules seem to work as well for this setting as Victorian Sci-Fi. They seems to work well enough for any cinematic style skirmish. 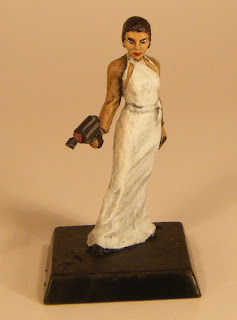 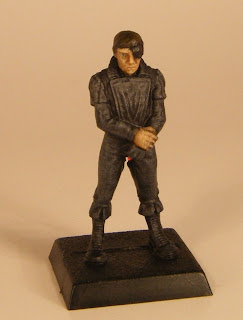 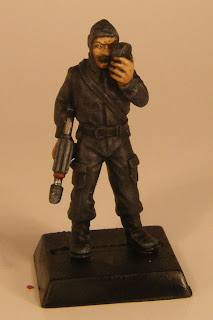 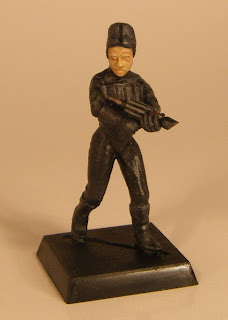 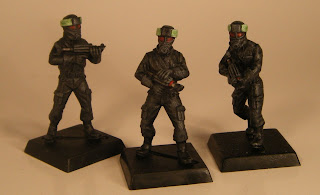 Here's another In Her Majesty's Name battle report. We played a three-way using stand-in figs for the Servants of Ra.

We played the Catch the Pigeon scenario, using a little girl fig for the pigeon.  The Servants of Ra piled into the centre towards the girl and Lord Curr, Mohan Singh, and Prior Flavius rushed in, too. 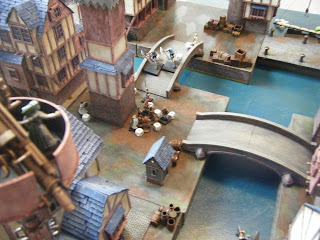 Meanwhile the Monks try to outflank Lord Curr's lot, sneaking behind some warehouses. 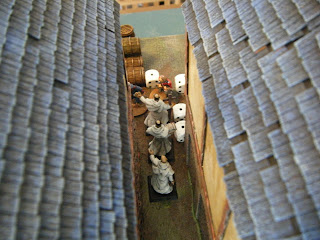 The incorrigibles get the high ground and shoot down on the town square, but the Nuns reply with the Fire of God, sending one of the ungodly foe plunging into the canal in flames. 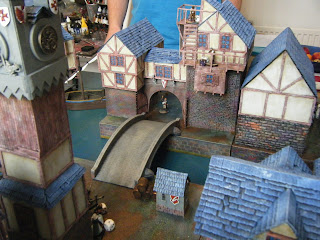 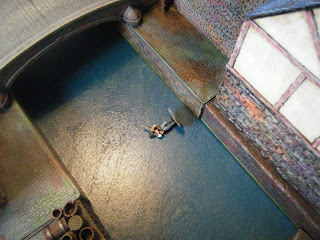 One of the mummified priests tries to rush Mad Mick, who stands his ground and gets out the grenades, while four Servants of Ra mob Lord Curr: Ambullah, the guard captain, kills him with a mighty sword blow. 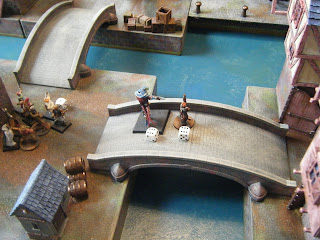 The other priest charges one of the monks, who decides discretion is the better part of loyalty to ones deity. 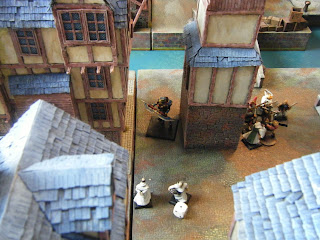 Akhenaton flies down into the middle of the nuns and starts dishing out the pain. 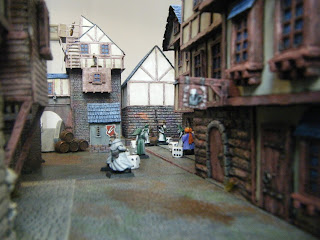 The monks in the warehouse district finally break through, killing a couple of incorrigibles, but it's all a bit irrelevant, as the main action is going on in the town square. 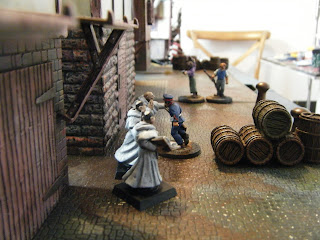 Mad Mick runs away from one of the mummified priests, while the other and Akhenaton surround another victim. The nubian guard manage to grab the girl, bringing a resounding victory for the Servants of Ra. 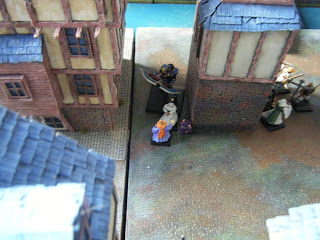 Posted by Monkeylite at 10:54 No comments:

Not sure what this is. 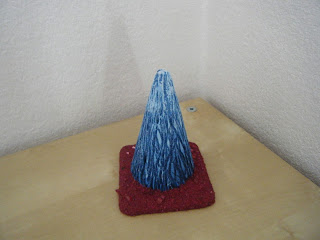 So, instead of having canals, I decided to go with mercury swamps for the Red Planet. I thought the pieces could be passable terrain (except the mercury itself) but would require some sort of roll to survive the mercury vapours and the exploding head-berries. 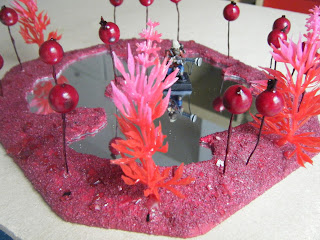 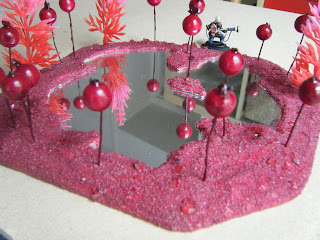 So, I thought I'd make an alien planet to give me somewhere for my Arc Rifles to invade. Here's a test piece made from some dark red sand and gravel from Hobbycraft and some plastic aquarium flora. I think it works well enough, and will probably now make a 4'*4' table in this style.

Not really sure what sort of alien to use. I want to avoid cool 40k style ones. Hopefully I can find something a bit quirky or cute and planetary-romance-ish. 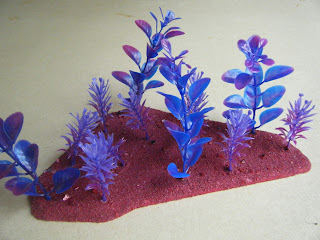 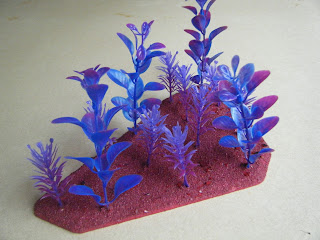