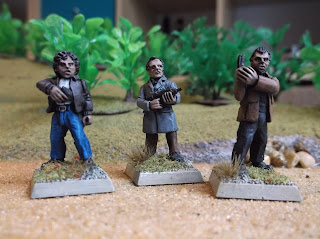 I finished some Armed Civilians from Mike Bravo Miniatures to join my other Living on the Frontline stuff. I've also done their Plain Clothes Detectives, Bowley, Dodie and Coyle, from DI5.

I've not really got a project on at the moment, so I hit the random lead pile a bit, and also done some dinosaurs. I have an idea that I might want to do a cowboys + sci-fi + dinosaurs game, a bit like the old 2000AD story Flesh! This would be a great idea for someone who already has a bunch of cowboys, and a bunch of sci-fi stuff ready to go. But I don't. So, it will be a big project. 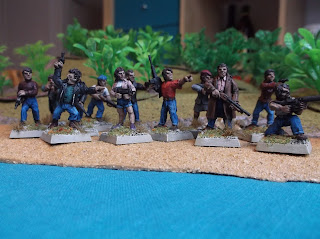 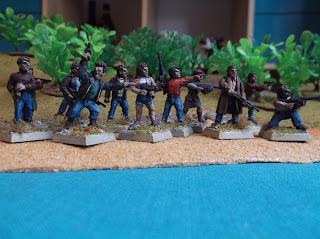 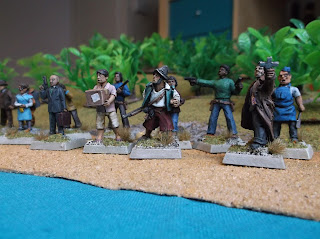 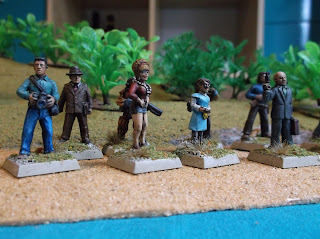 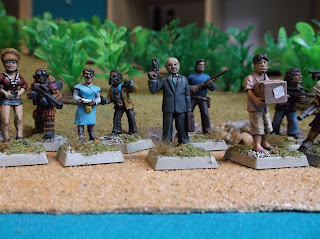 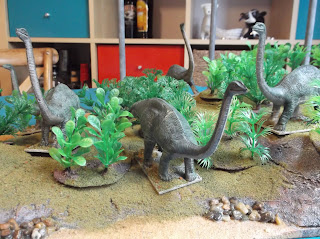 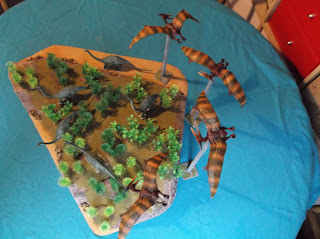 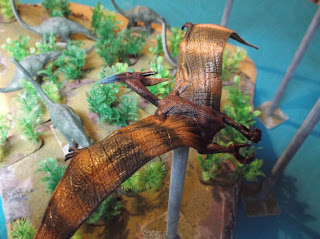 Posted by Monkeylite at 05:39 No comments: