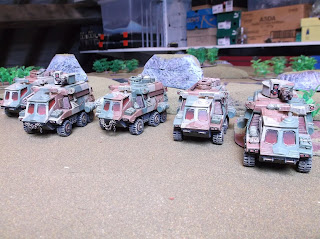 I used to have a bunch of these Adventure 2000 Matchbox cars when I was a lad. I dug them up again, and got a few more from ebay, and turned them into this. Most of the extra bits, especially the fuel tanks and turrets, are from Ramshackle games. I matched them with my Colonial Marines and kind of had the notion that they would be an alien world version of the LRDG.
I was wondering what rules might work with them, and came across a fan supplement for Lion/Dragon Rampant called Xenos Rampant, so will be giving that a go soon. 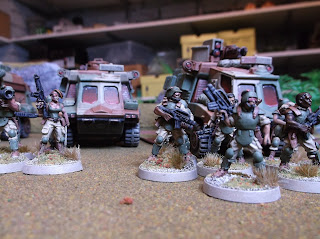 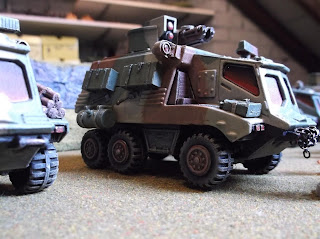 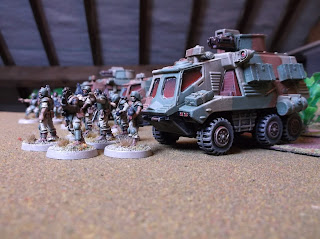 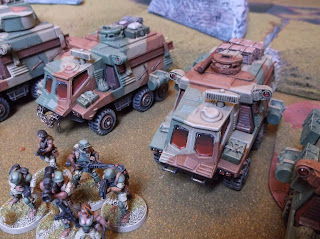 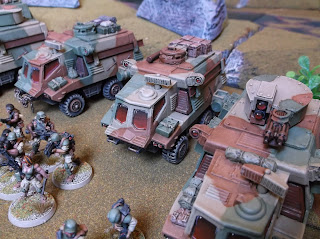 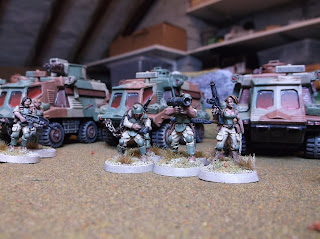 Posted by Monkeylite at 10:28 No comments: 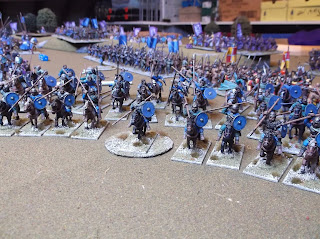 Finally finished my Saga Strathclyde Welsh warband. It's only really 5 points but I can use figures from other warbands for my levies, atm. I played with them yesterday, and tried not to be too annoying with them, and they got smashed to pieces twice. So, I might go back to being annoying. 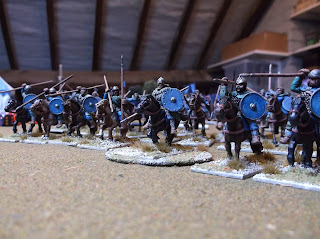 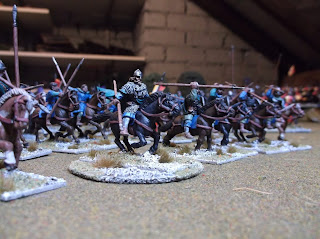 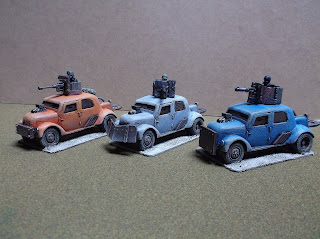 Picked up these cars from Wargames Terrain Workshop at Devises and added bits from Ramshackle and turrets from Crooked Dice. 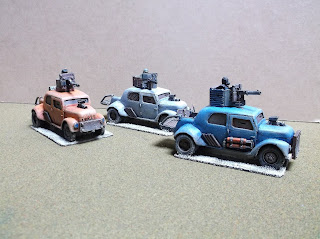 I am also working on a huge post apoc bendy bus, which is based on a toy. I've added some Ramshackle turrets and bits from various places. If I survive the apocalypse I will definitely be looking to get hold of one of these. 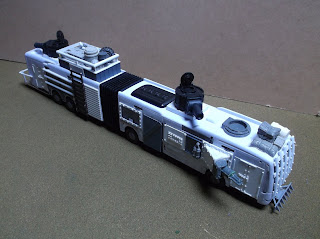 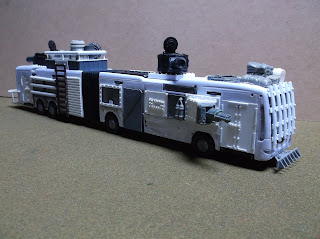 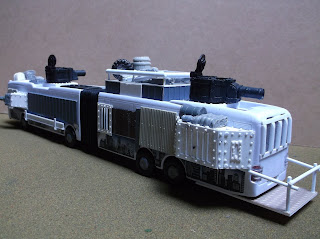 Posted by Monkeylite at 07:59 No comments: