Bought a load of Ainsty AGGRO minis and will be building a bit of a 70s football stadium to put them in. Not sure what rules I'll be using. I might just use 7TV with a few minor mods. 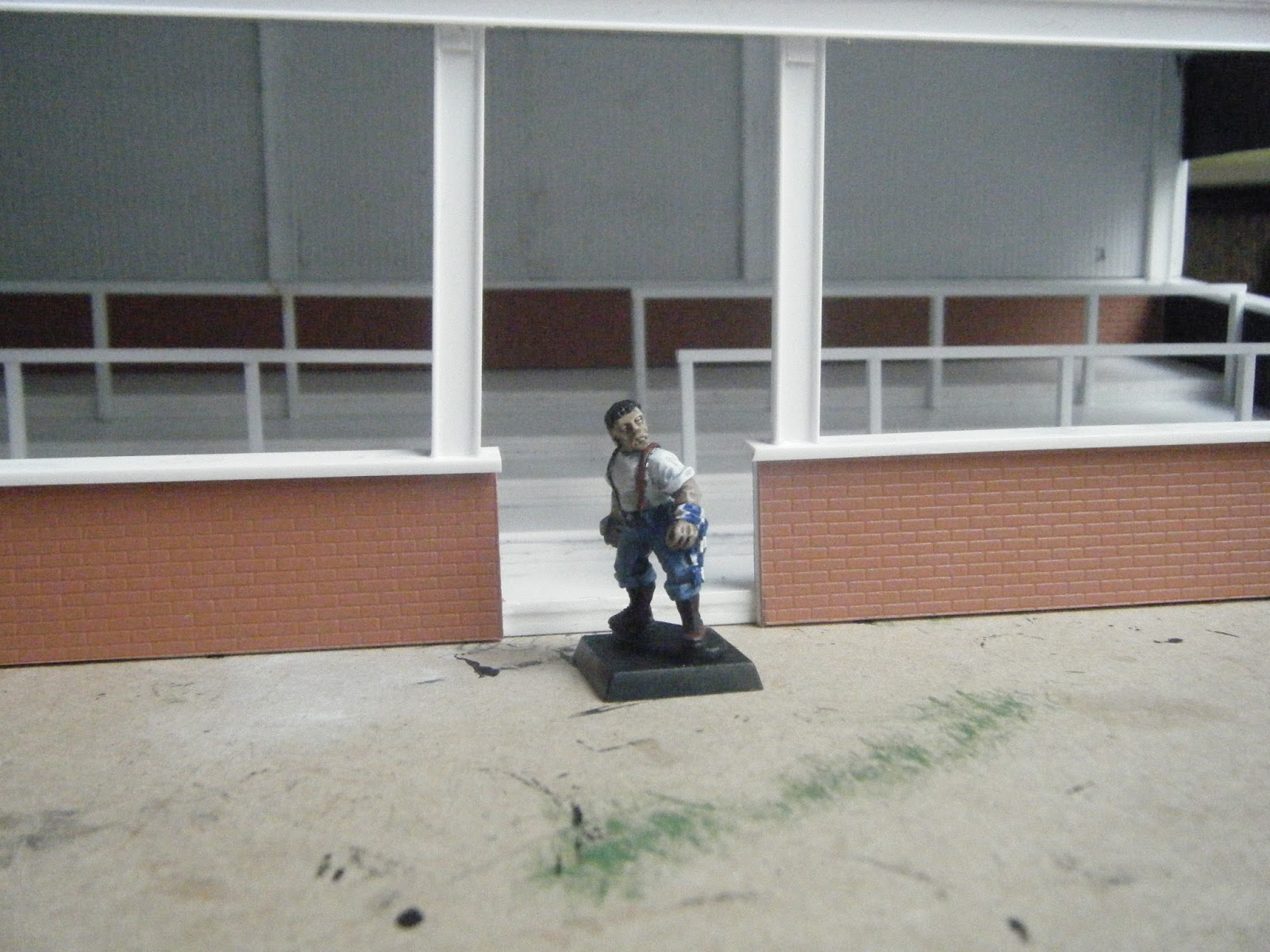 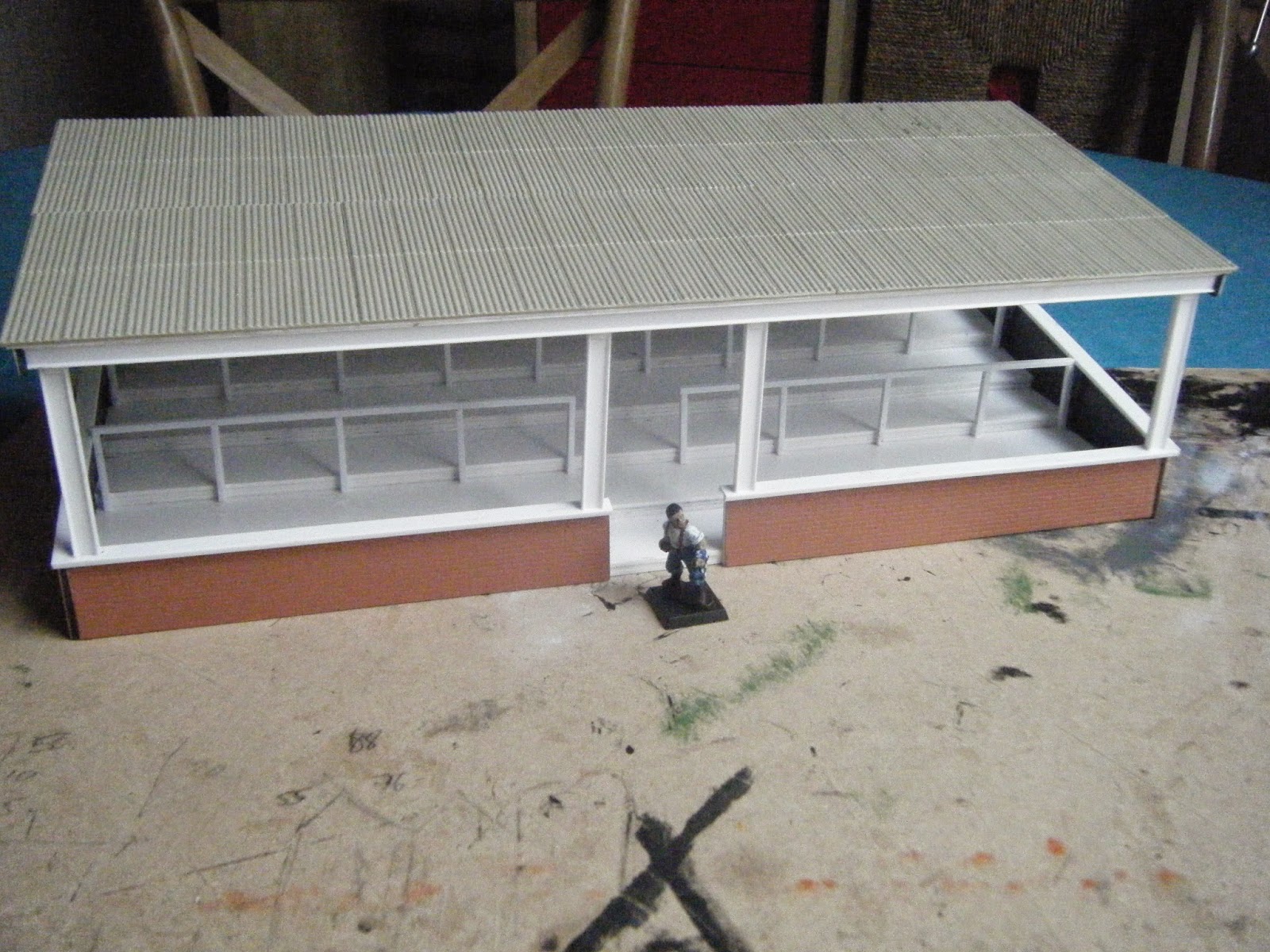 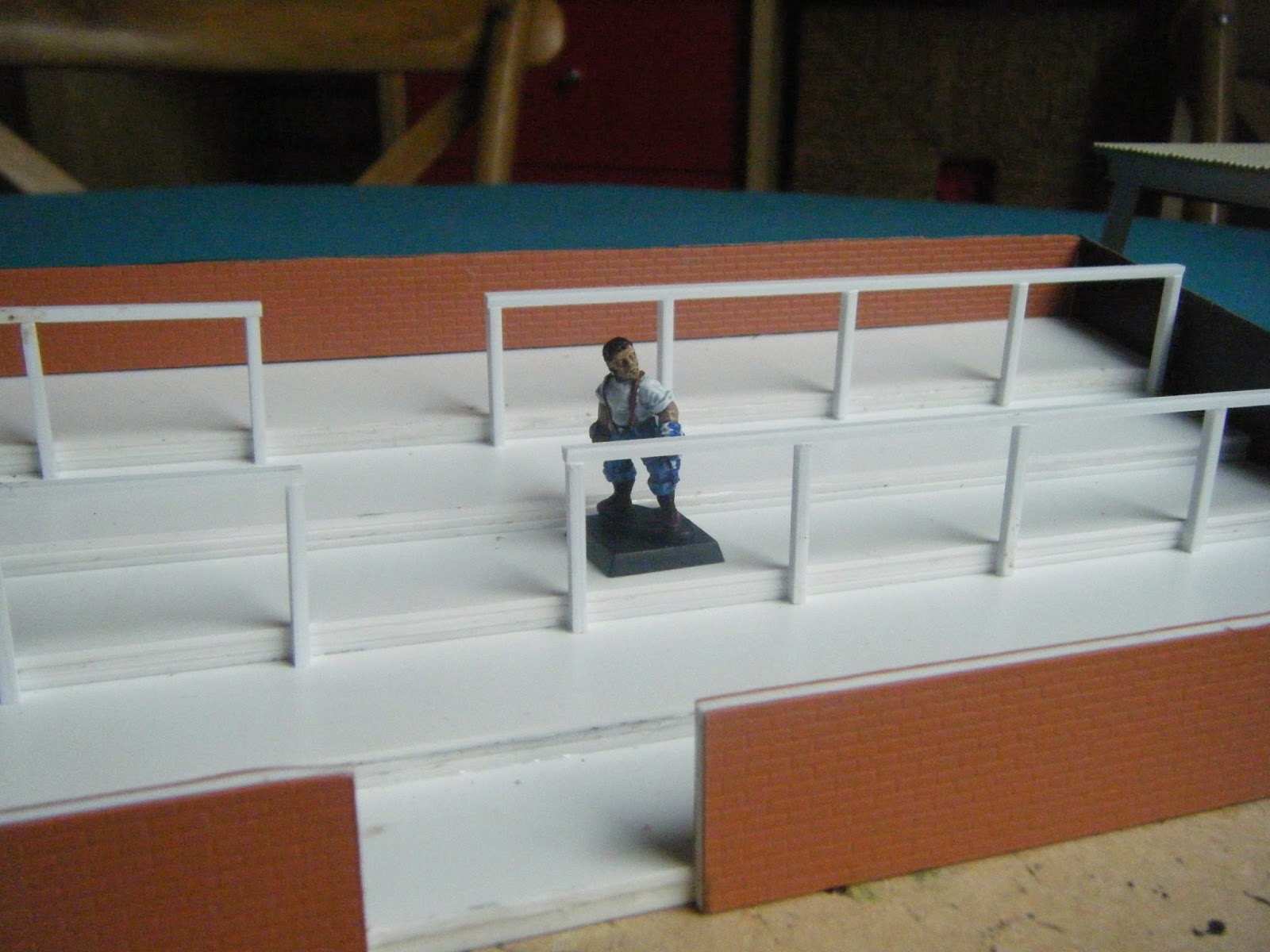 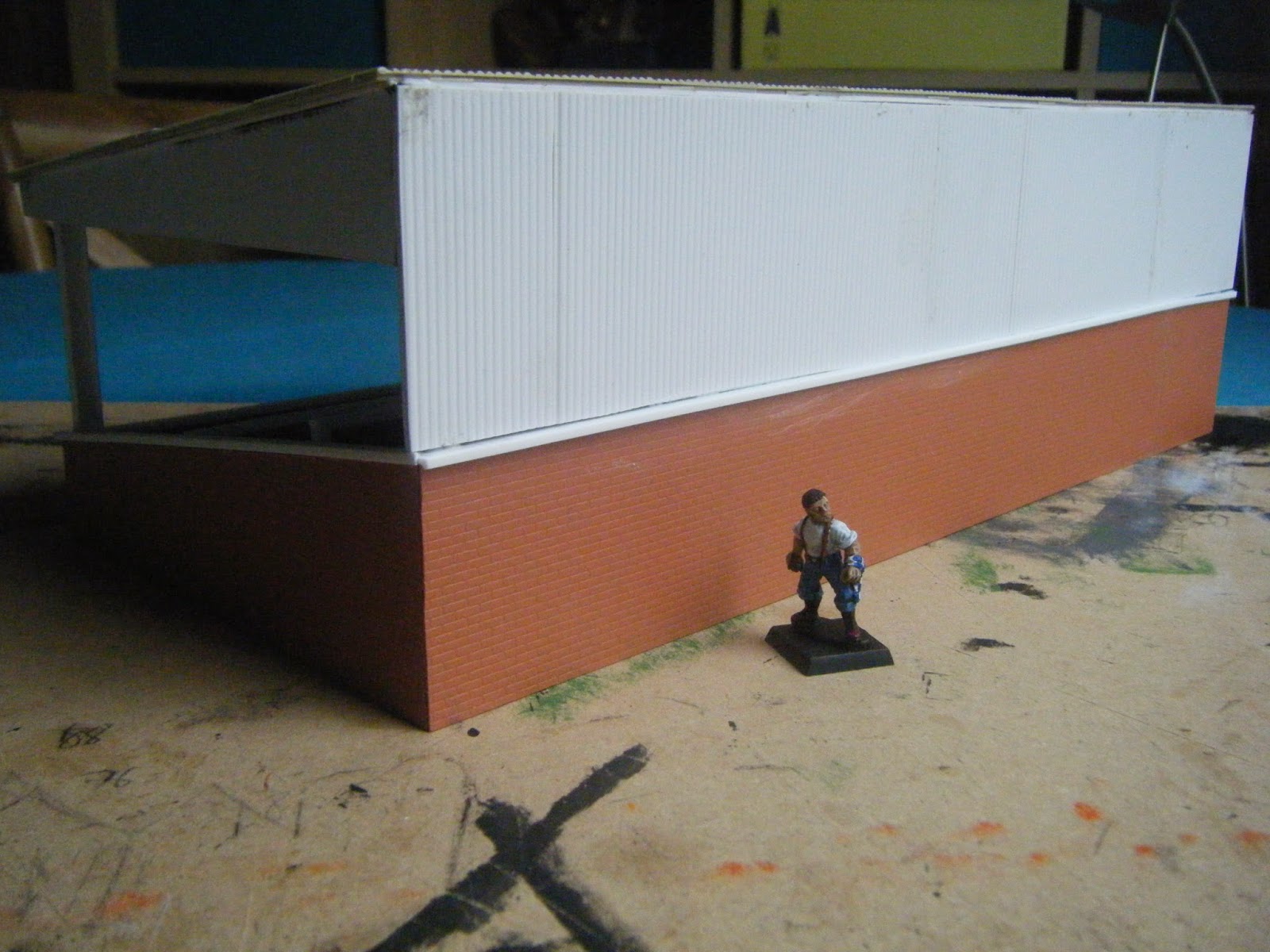 Here’s a TWITCH cast. This is basically just a bog-standard minion cast from the core 7TV rules, with some bits taken from the S.H.I.V.A. and the United Radionics lists from the Villains Programme Guide.

I had the idea of building a super base for TWITCH. It still might happen, but in the end I settled for a big sign, instead. 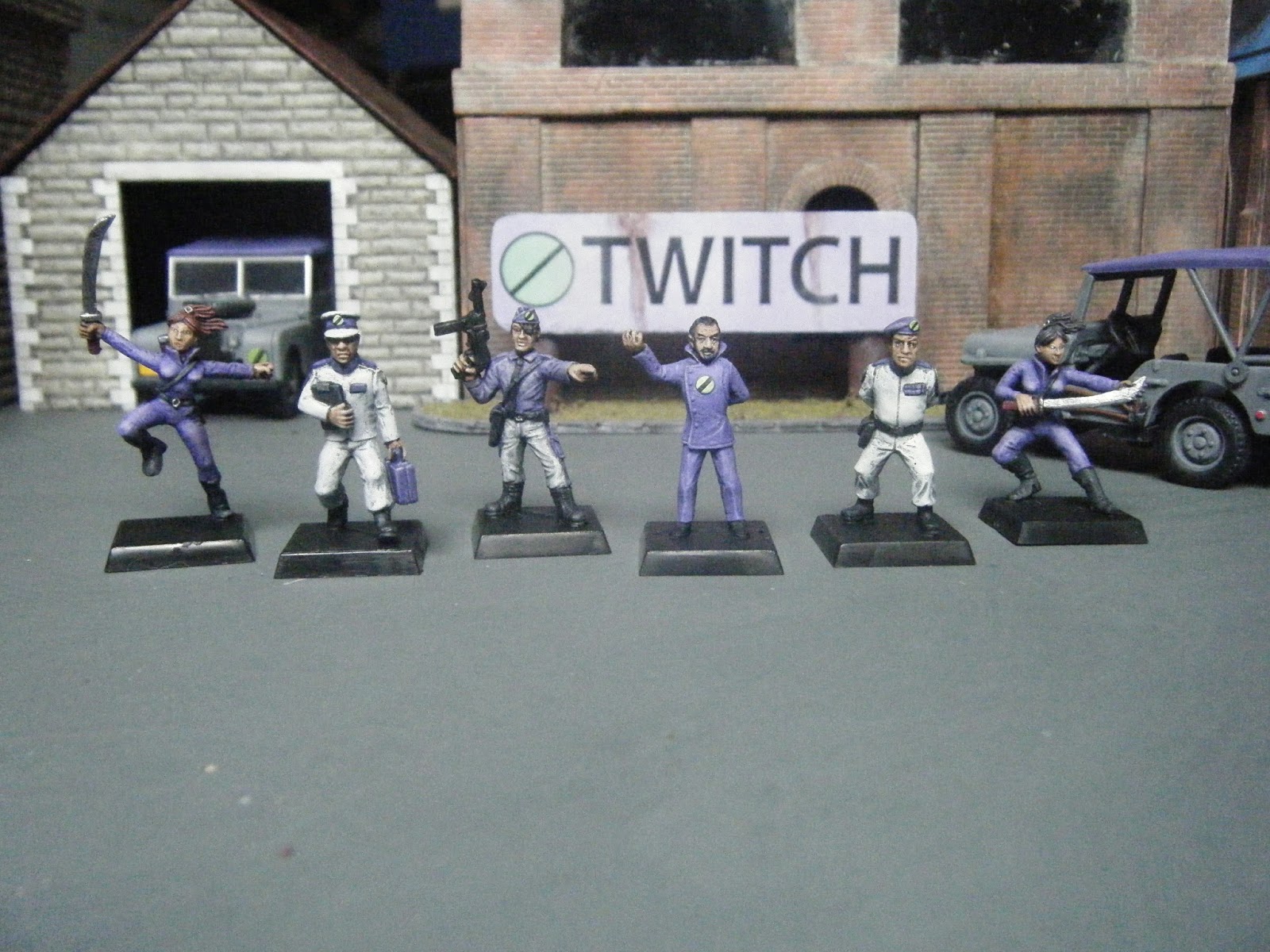 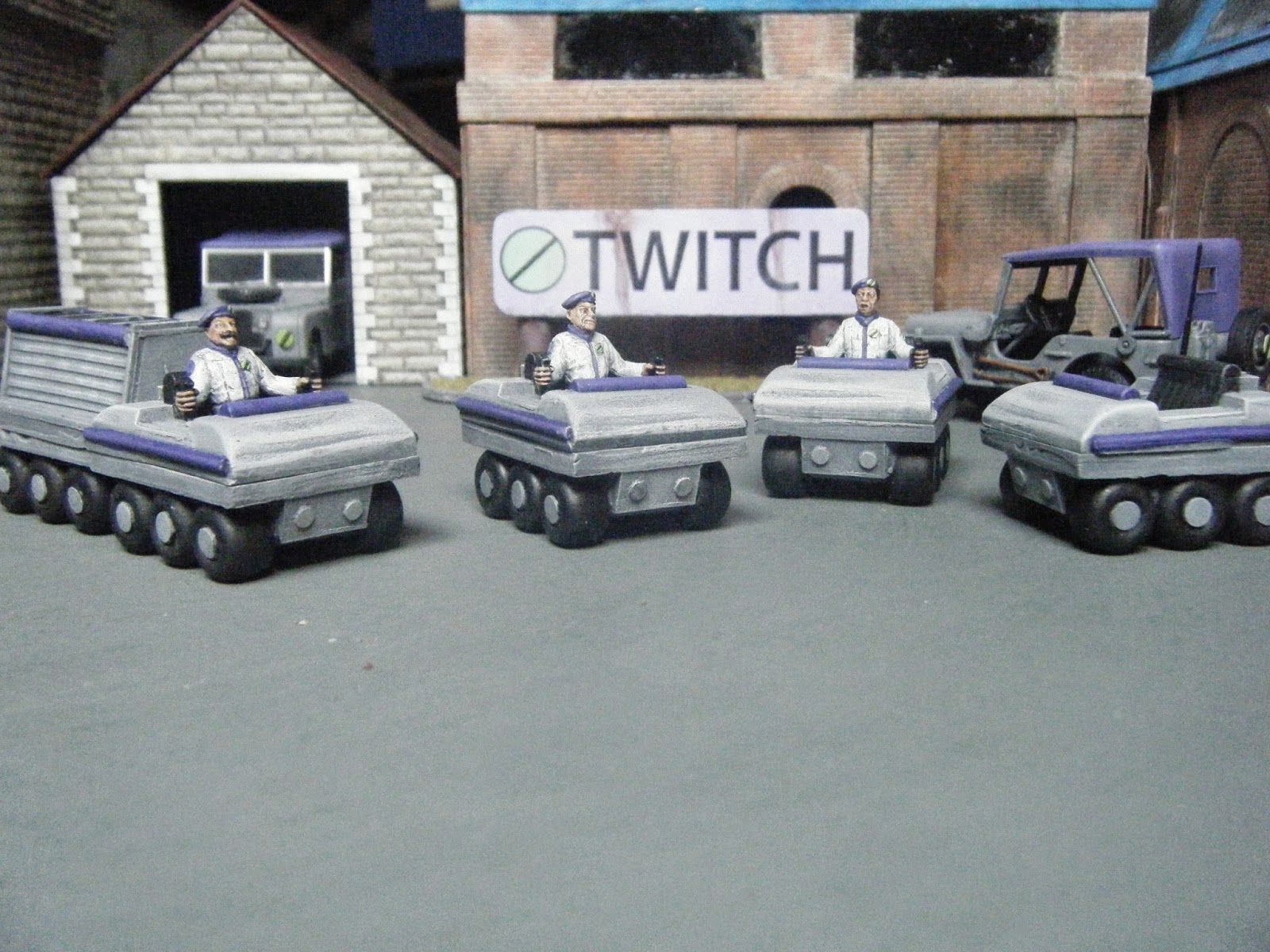 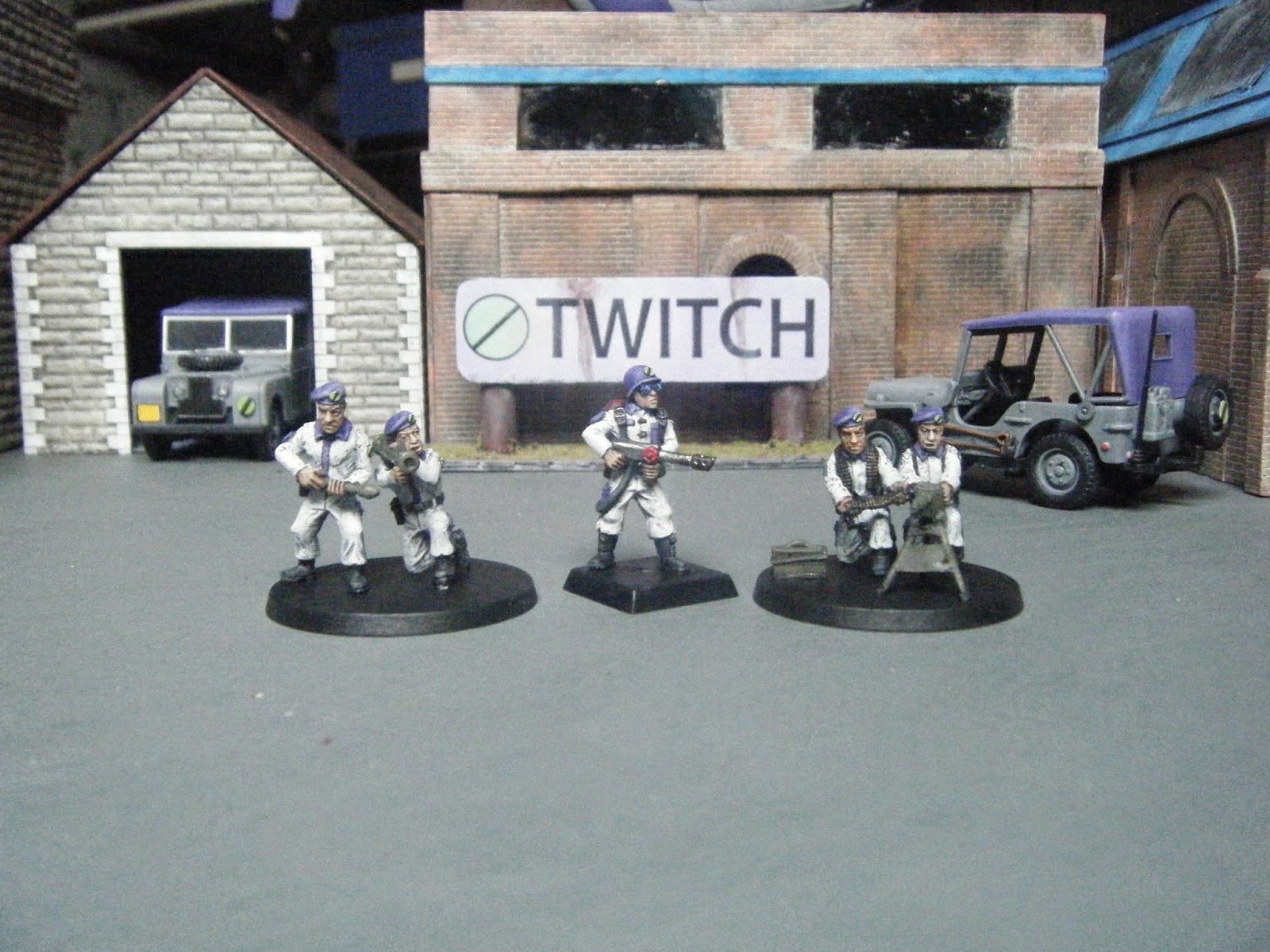 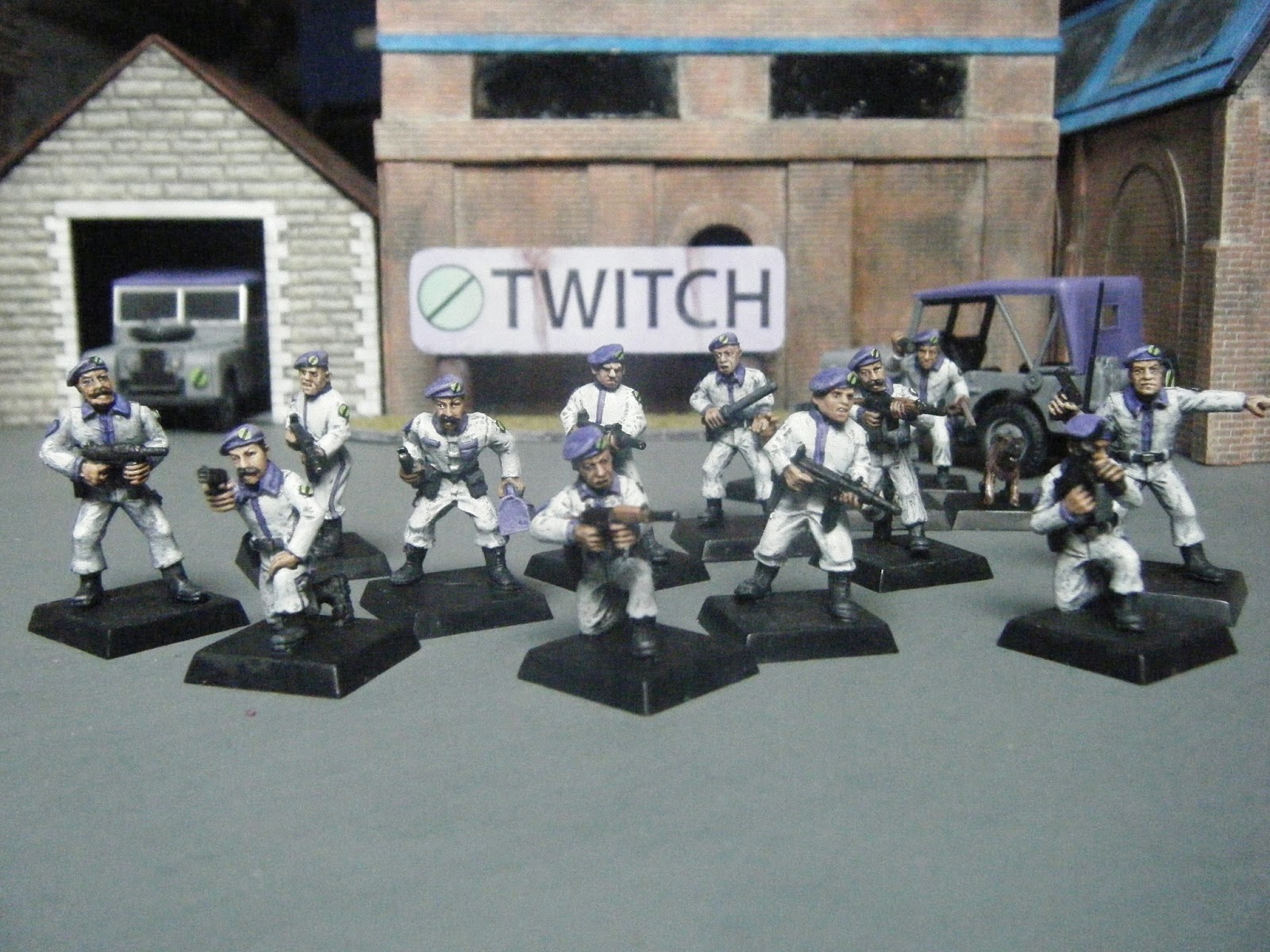 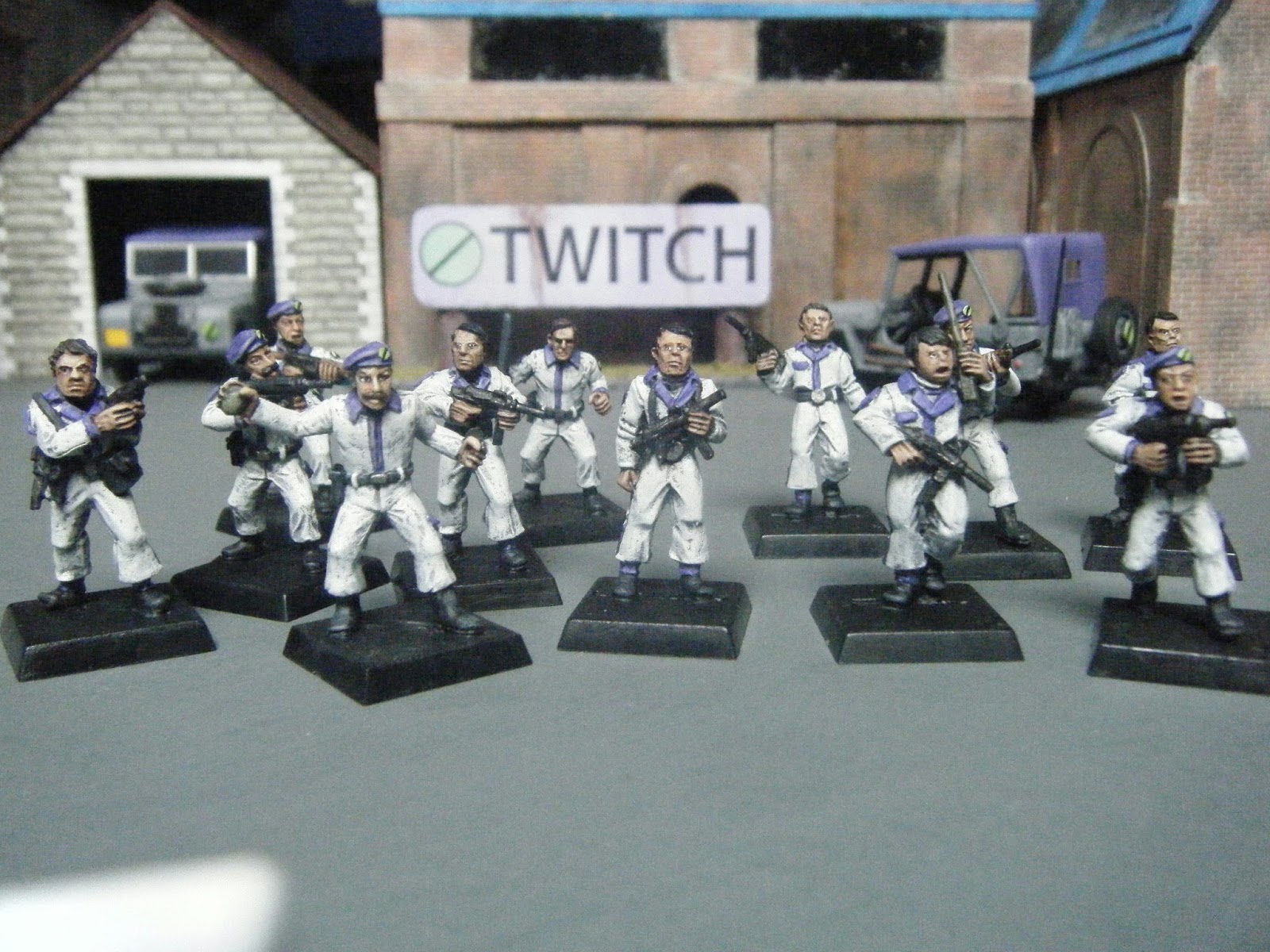 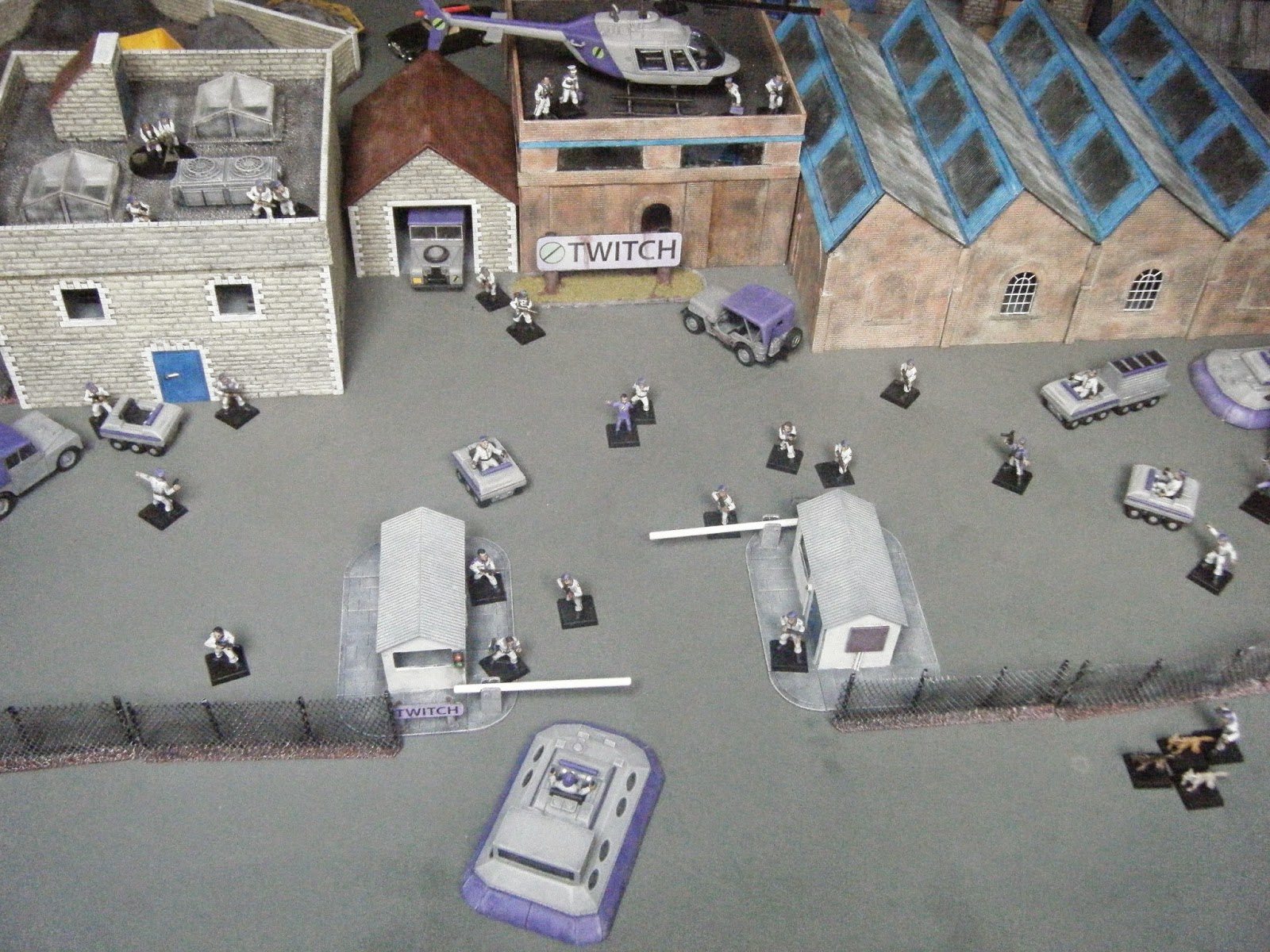